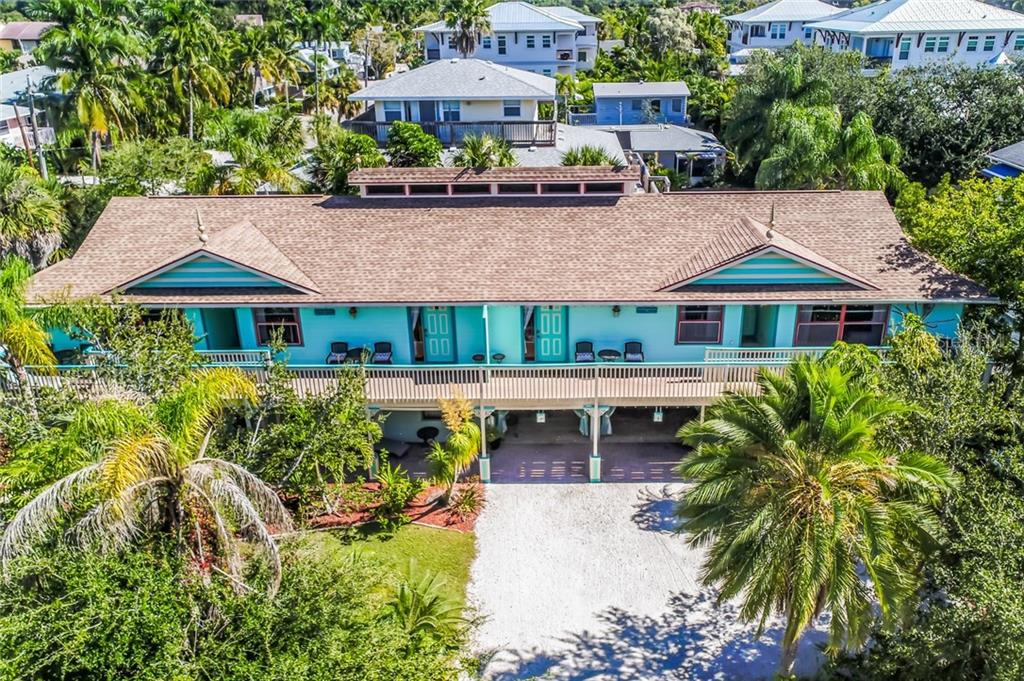 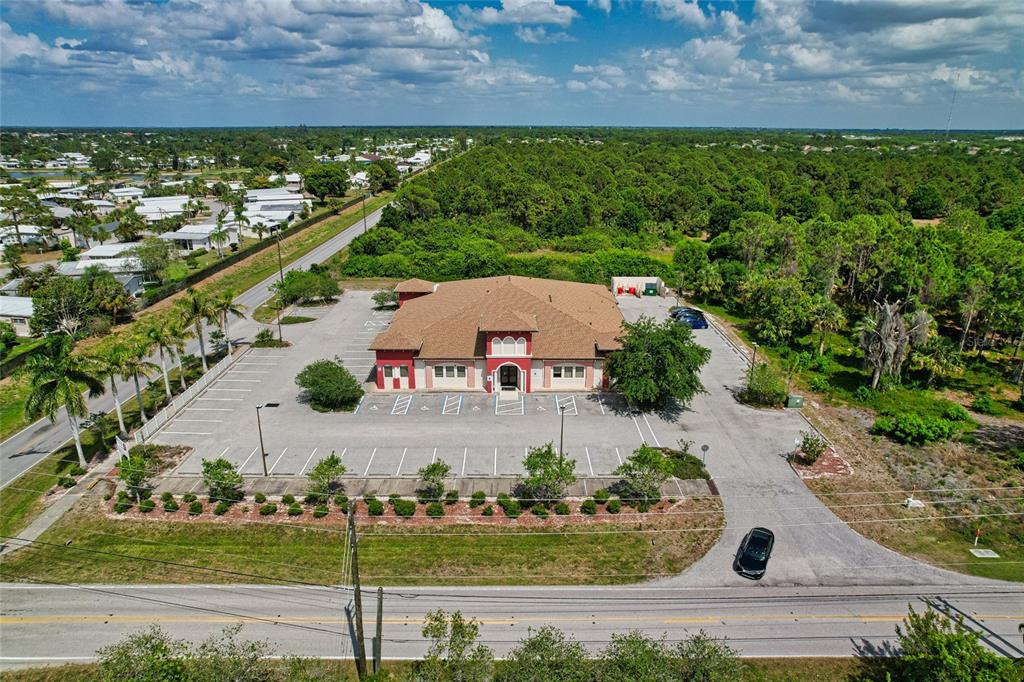 Excellent! I called Brett for the first time at 2pm on a Sunday to see a specific house. I was in that house by 2:30 that day. That’s how responsive Brett is, and that’s how I wanted to start this review. We moved down from upstate NY during the pandemic not knowing specifically what area we wanted to live in. Brett is from Sarasota and has unparalleled knowledge of the area which is a huge help. Brett lined up multiple showings in a day so you can see and weigh all your options. He has the patience a realtor needs to deal with clients exploring all the different neighborhoods in Sarasota. In this sellers market we had to put in multiple offers on houses, Brett worked hard to negotiate on our behalf to get us what we wanted. His assistant Marlene is also great, she keeps you in the loop of everything that is going on. Brett has an arsenal of tools to help through the home buying process with a mortgage, inspections and closing attorney. All top notch! We ultimately chose Lakewood Ranch for our new home. Brett is a full time realtor with an MBA in finance and a real estate investor. We were so happy with him and his team at Remax, we went on to use Brett’s expertise to buy 6 investment properties in the area within 2 months by January 1st. Think about the work that entails and Brett got it done! Verified by RateMyAgent

Brett is very hardworking and thorough! We have used Brett numerous times for real estate deals and totally rely on his expertise. I would definitely suggest others to put your trust in Brett! Verified by RateMyAgent

Great agent! In a time and place where people bow out when things get tough, Brett bears down and he and his team grind away to get things done. Best realtor experience I’ve had in five states, 25 years. He’s awesome! Verified by RateMyAgent

We won a HomeLight Achievement!


Some agents stand out from the crowd, and Brett Keyser is one of them. Brett’s accolades include recognition as an Elite Agent from HomeLight — among its top 1 percent of agents for service and results. For his above and beyond expertise, HomeLight also awarded Brett with all three of its achievement awards for Top Negotiator, Top Producer, and Sells Homes Fast for 2021. He’s known for his track record for fast responses and high-quality service, as one buyer shared on his HomeLight profile: “He went the extra mile more than once and gave us a lot of advice and his educated opinion whenever we asked for it. He was responsive and knowledgeable about the area and the market.”


Brett was recognized with real estate achievement awards that reflect his more than 14 years of experience, more than 600 transactions, and more than 400 single-family homes sold. HomeLight highlights agents like Brett for its awards based on real estate transaction data from its database. Buyers and sellers can count on these achievements as recognition that they are working with expert agents who can help them achieve their real estate goals.


Brett stand out among the elite


Buyers and sellers aren’t shy about sharing Brett’s with overwhelmingly positive reviews, and he’s a strong member of The Keyser Team from Re/Max. He’s best known not only for his area expertise as a Sarasota native and negotiator, but he also sells properties fast, selling more than 59 percent faster than the average Sarasota area agent. In the first month of 2022, he outperformed the market, selling a condo for more than 20 percent over the asking price, and overall he’s sold more than 140 condos than the average agent. On the flip side, buyers are on benefitting too, and in November 2021, he helped a buyer purchase a single-family home for 11 percent less than the asking price. As a recognized home loan, title and escrow, and cash close specialist, Brett has a wide range of expertise to achieve nearly any real estate goal. 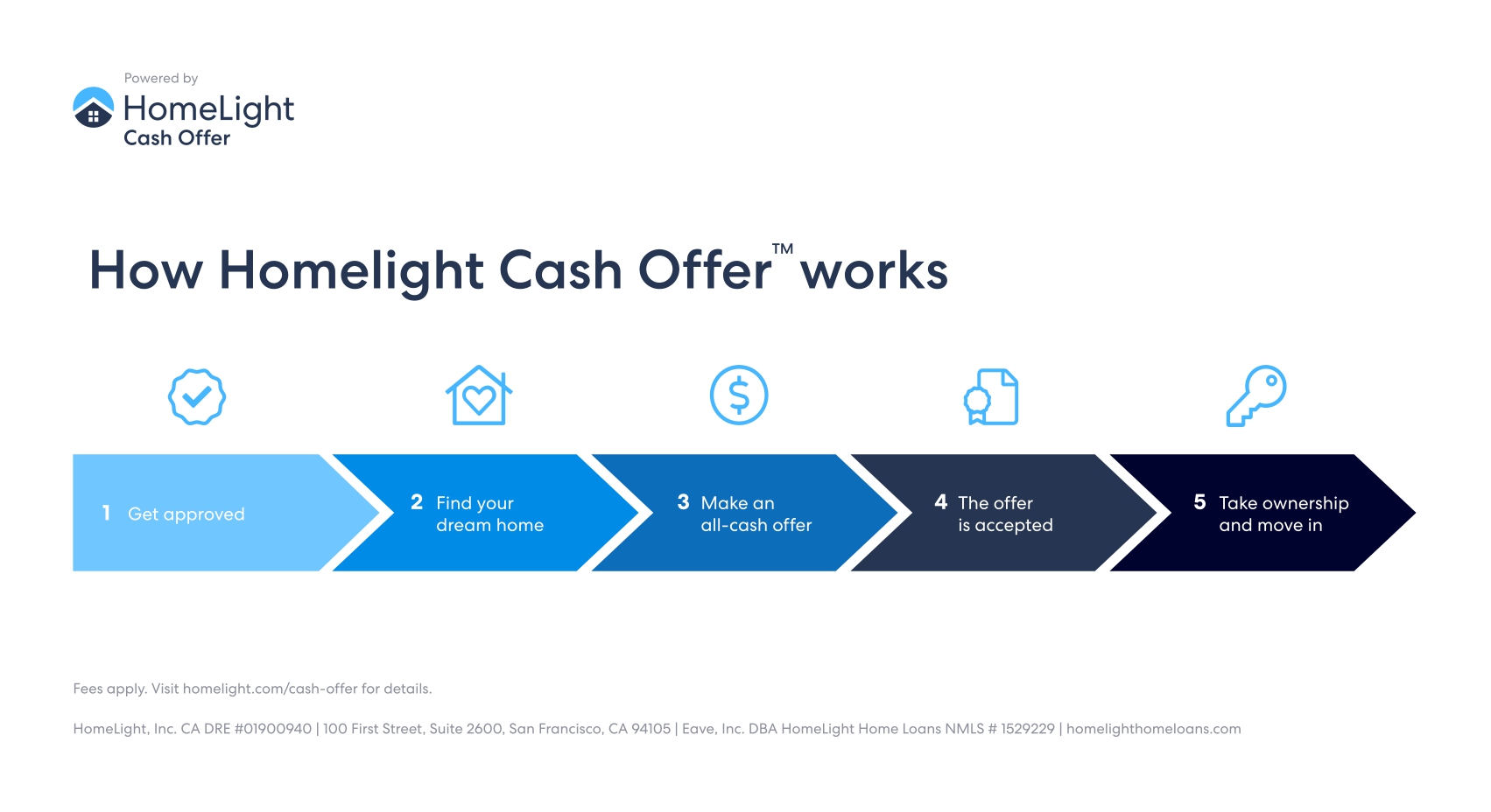 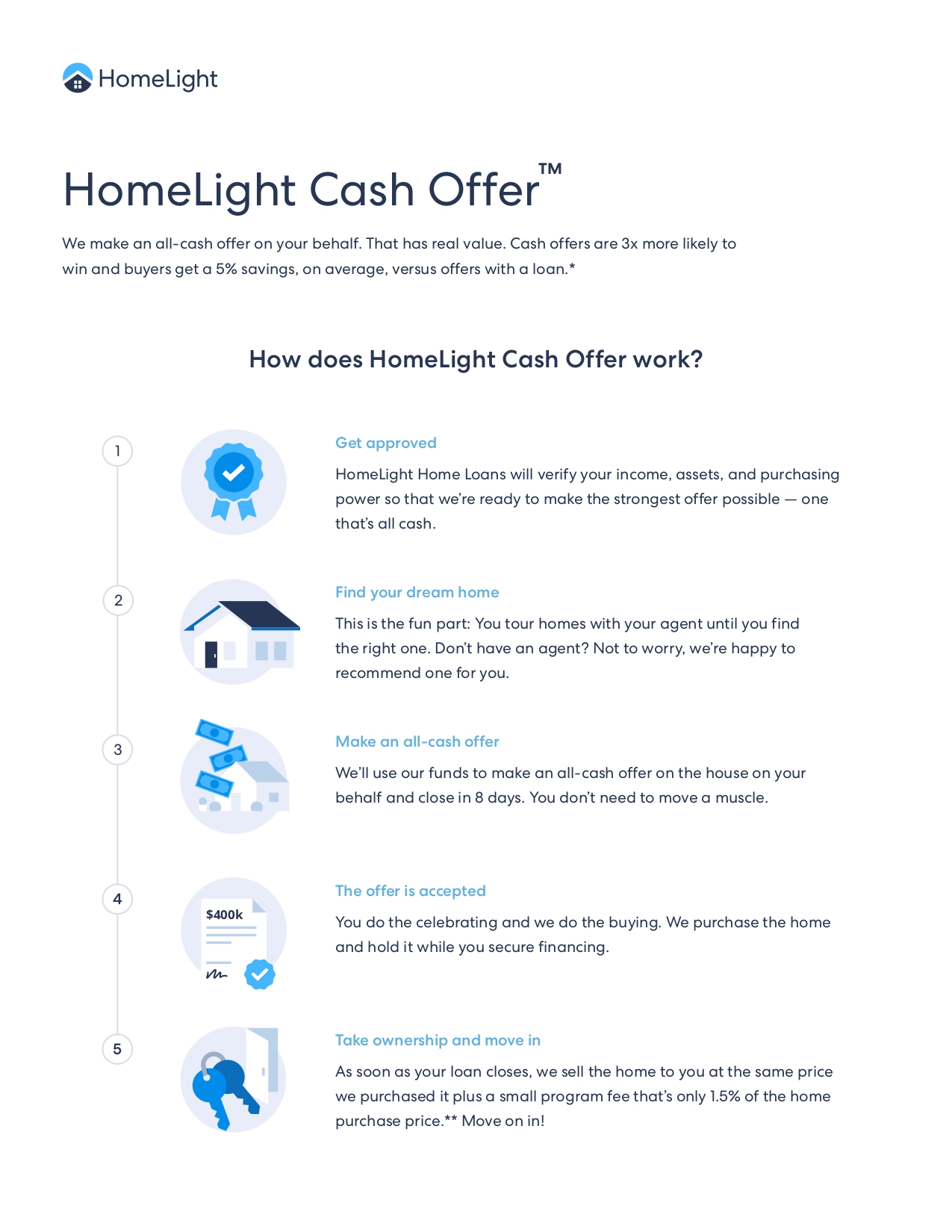 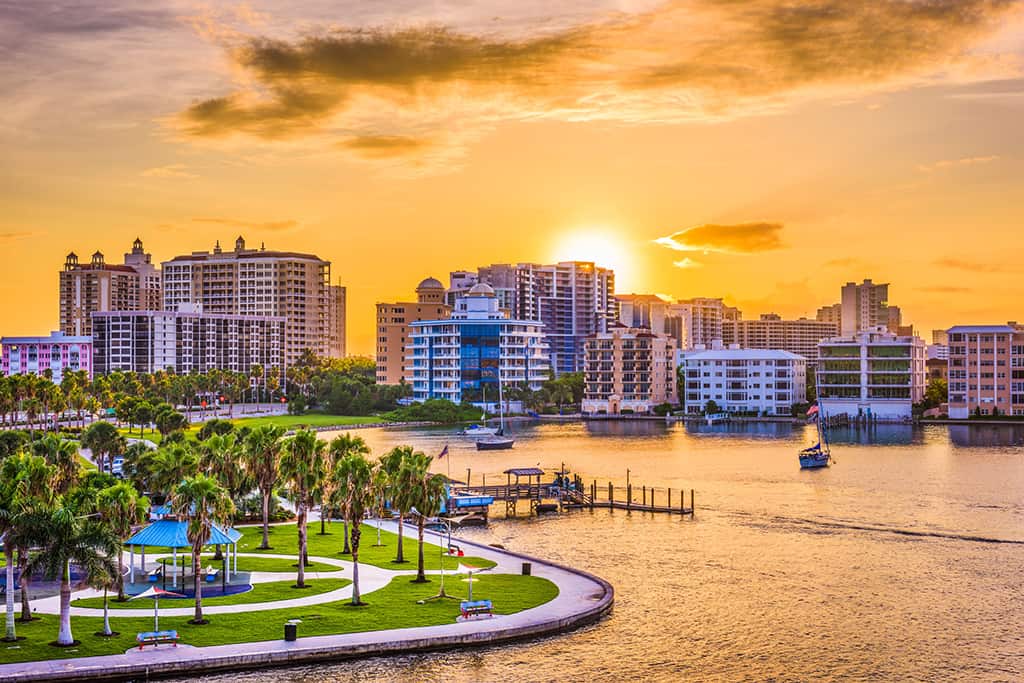 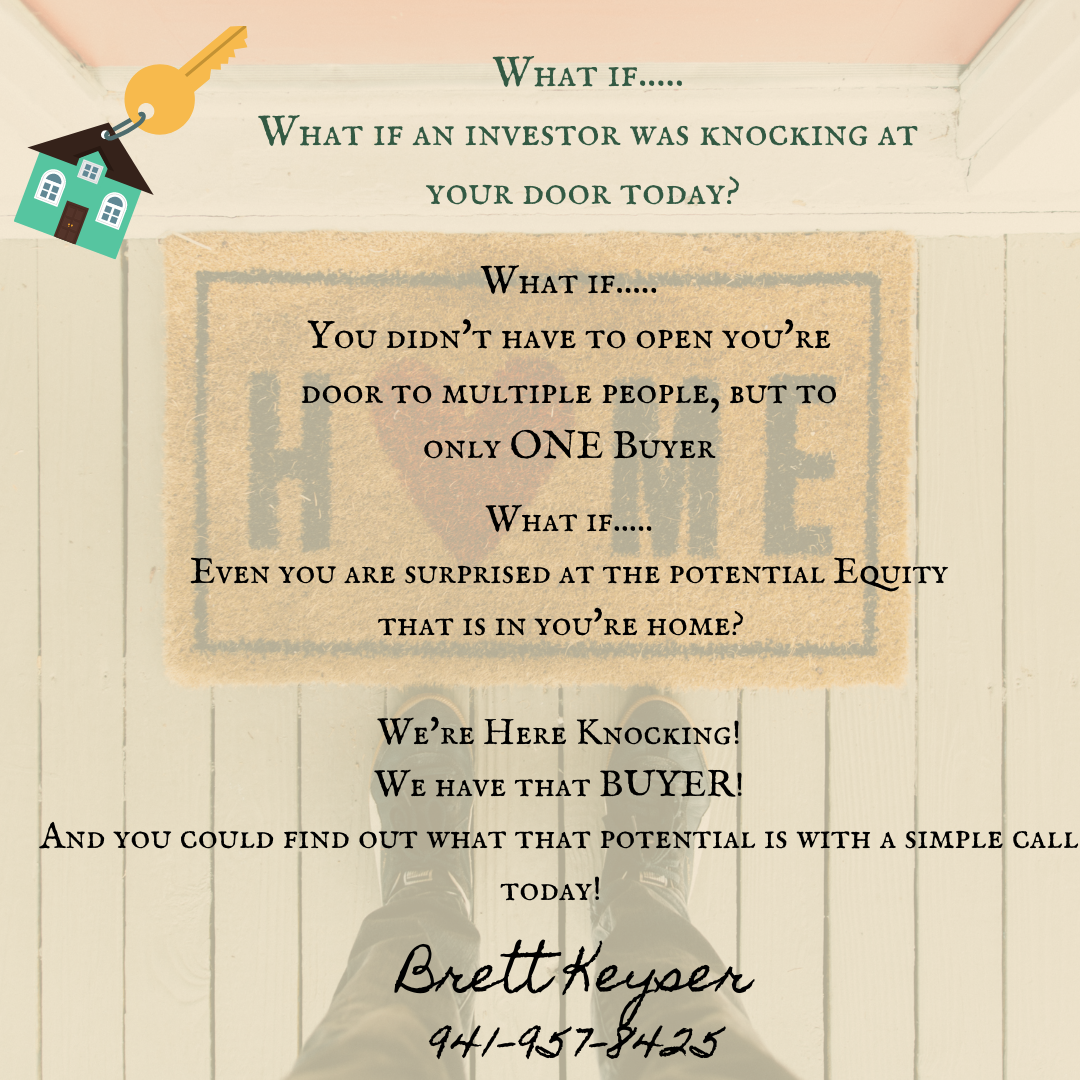 Marlene joined the Keyser Team in January of 2020. Marlene has been around Real Estate the majority of her life, in one aspect or another. She grew up in Union County NJ, and comes from a rich cultural background where she is Tri-Lingual in Portuguese/Spanish/English. As a young child she dreamed of tropical paradise locations and aspired to study Marine Biology. She attended Eckerd College in St. Petersburg FL, and Graduated in 2006 With a Bachelor's in Environmental Studies and Geology. She is currently working on her Master's Degree in Project Management, as well as her Realtor License. In 2006 she returned to NJ to pursue working in the indoor environmental trades that impact our indoor air and environments. She was a certified Lead Inspector/Risk assessor in NY/NJ for about 2 years, while also working in the Mold Industry, Underground storage Tanks, Lead, Asbestos, Radon, and Environmental site assessments. Eventually this kept pushing her in the direction of how homes and properties are built and maintained, and this curiosity led her to Property Management.  For about 5 years she worked in Property Management and oversaw thousands of apartments and their maintenance needs while working as part of a team of building supervisors and Field Managers. and came down to Florida, this time for good! Bringing along her new family of twins, hubby, and a couple of fur babies, down to the sunny shores of Florida.  She has always enjoyed the world of Real Estate, and creatively adds to our team as an Executive Administrative Assistant, and Marketing Coordinator. You will see her work shine through in all of the personal touches that The Keyser Team brings to the forefront of our commitment to giving you THE EDGE in your Real Estate search.  Does she miss NJ? Not really! But her biggest search in FL will always be finding "NJ Pizzeria's " and putting them to the test!

Quick Searches
© 2022 My Florida Regional MLS DBA Stellar MLS, Inc.. All rights reserved. The data relating to real estate displayed on this website comes in part from the Internet Data Exchange (IDX) Program of My Florida Regional MLS DBA Stellar MLS, Inc. All listing information is deemed reliable but not guaranteed and should be independently verified through personal inspection by appropriate professionals. Listings displayed on this website may be subject to prior sale or removal from sale; availability of any listing should always be independently verified. Listing information is provided for consumers' personal, non-commercial use, solely to identify potential properties for potential purchase; all other use is strictly prohibited and may violate relevant federal and state law.5/17/2022 1:56 AM CST

To continue searching, you must agree to the Terms of Use.

For the best experience, please provide your cell phone number and select accept below to opt-in to our Terms & Conditions and Privacy Policy to begin receiving text and voice communications.

or make a new notebook

Search the full MLS and Exclusive Property Listings.
(Prices and inventory current as of May 17, 2022)

See local market activity affecting the value of
your home & maximize your investment.

We just need your phone number to finish creating your account.